I am attempting to install Eclipse and the cross compiler by following Derek Molloy’s video tutorial.

The install worked perfectly, with a few minor exceptions, until it became time to install the C++ cross compiler.

There appears to be a difference between Derek’s installation and mine, even though I downloaded the file he referenced.

The GCC compiler information seemed to install correctly. So I am wondering if the C++ was removed from the original tar ball?

I have attached screen shots of Derek’s video and my installation.

I am wondering if I really need the GCC tool chain ?

Hopefully someone with more experience in cross compilers can get back to me.

The Eclipse Version is: Indigo 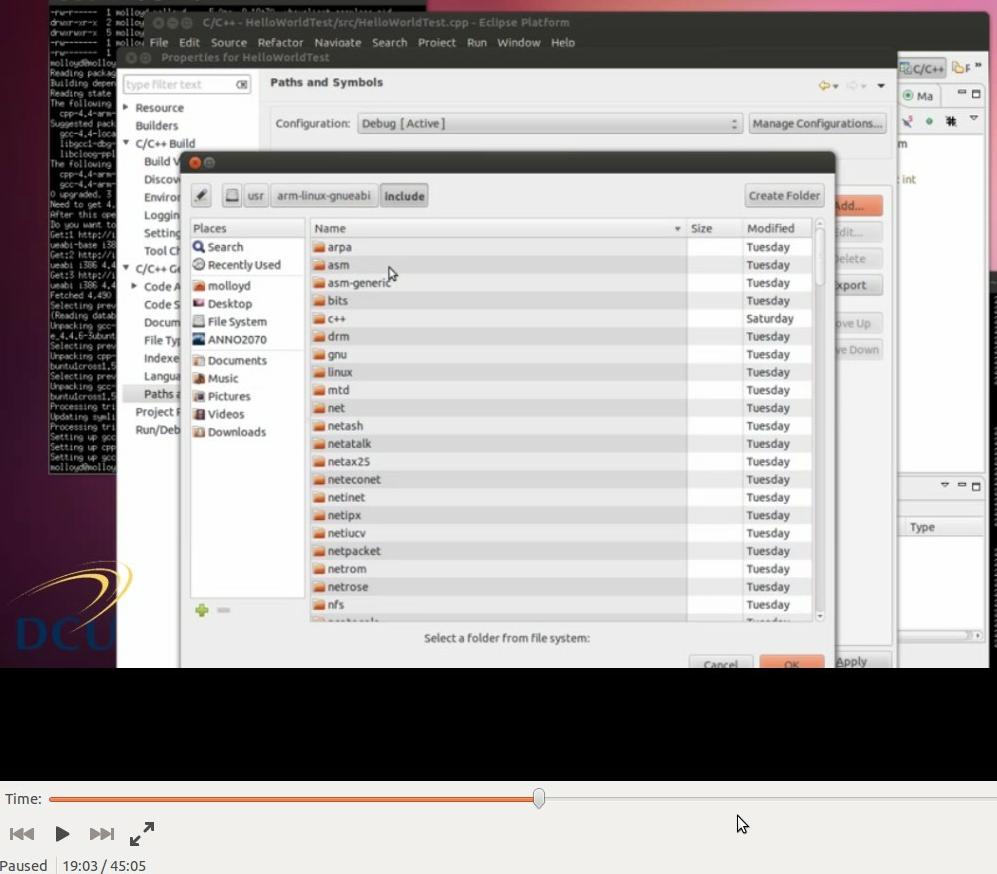 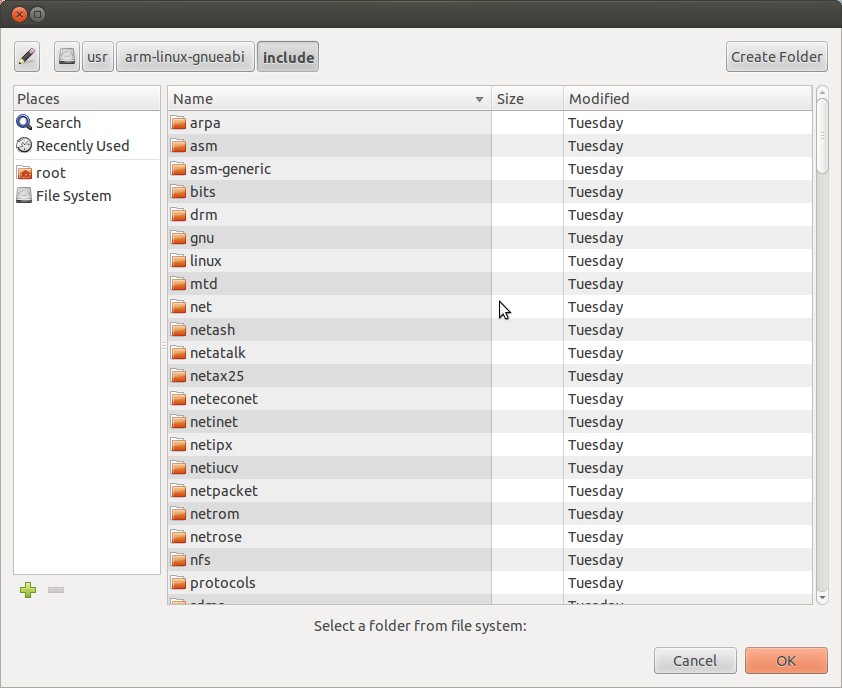