I'll give this a question about the Beagle is black.

Hello, I am attending the University of South Korea’s college students. This time Beaglebone black buy your product and will try to proceed with the project.

To put the pc to install VMware player on Ubuntu is laid.

Through the terminal as follows: sdb1 sd card is mounted in the name to make sure that iteotgoyo. 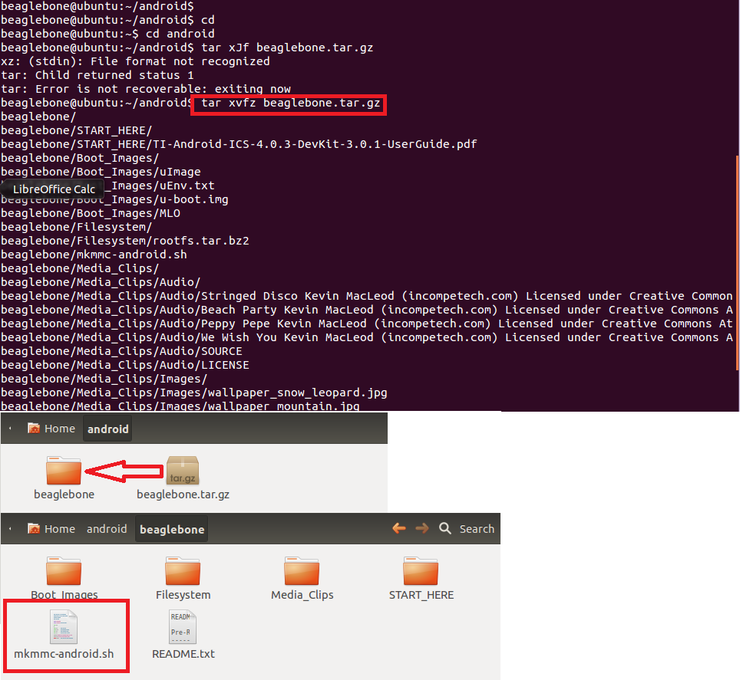 I said at the compressed image files by downloading the Android os released extrusion that has been confirmed in the script file. 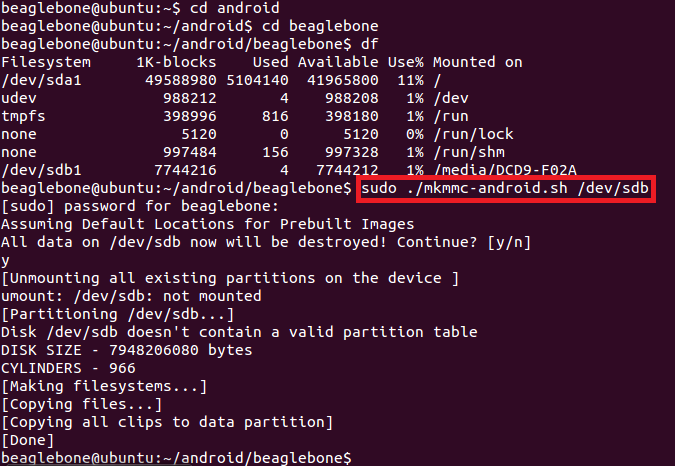 As a result, the partition automatically remove the sd card and 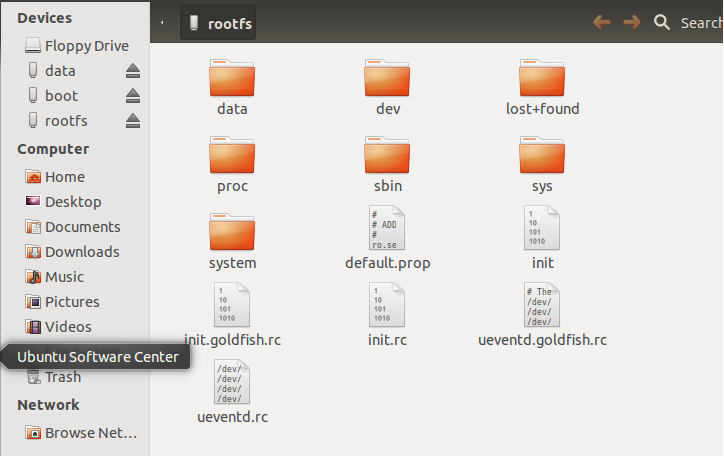 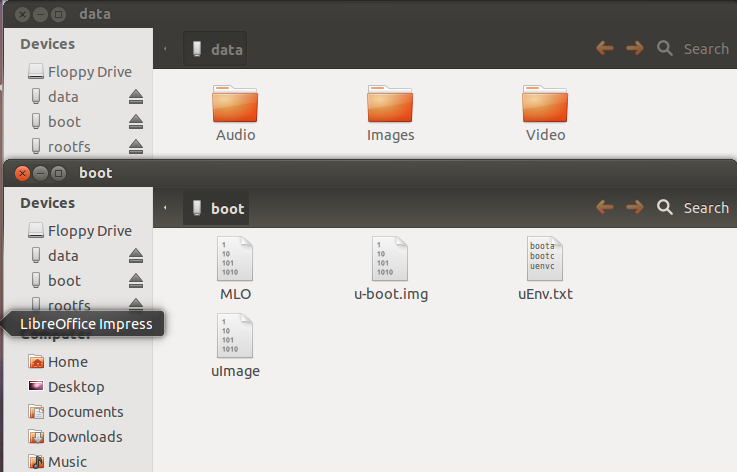 As a result tried to check the next picture data, boot, rootfs three space Ubud loaded image kernel, root file system, etc. which I was able to confirm that.

Now here’s an image from the sd card Android has moved well thought inserted into the right after pulling the Beagle was given the power.

These one hour’s wait continues … I saw this on the android beagle projects has not been able to hurt … ask for help!