only LED power on when starting my BBB

hii all
i’m in problem. my BBB doesn’t work cause I unplug the power directly without following procedure.
May I replace or fix it ? 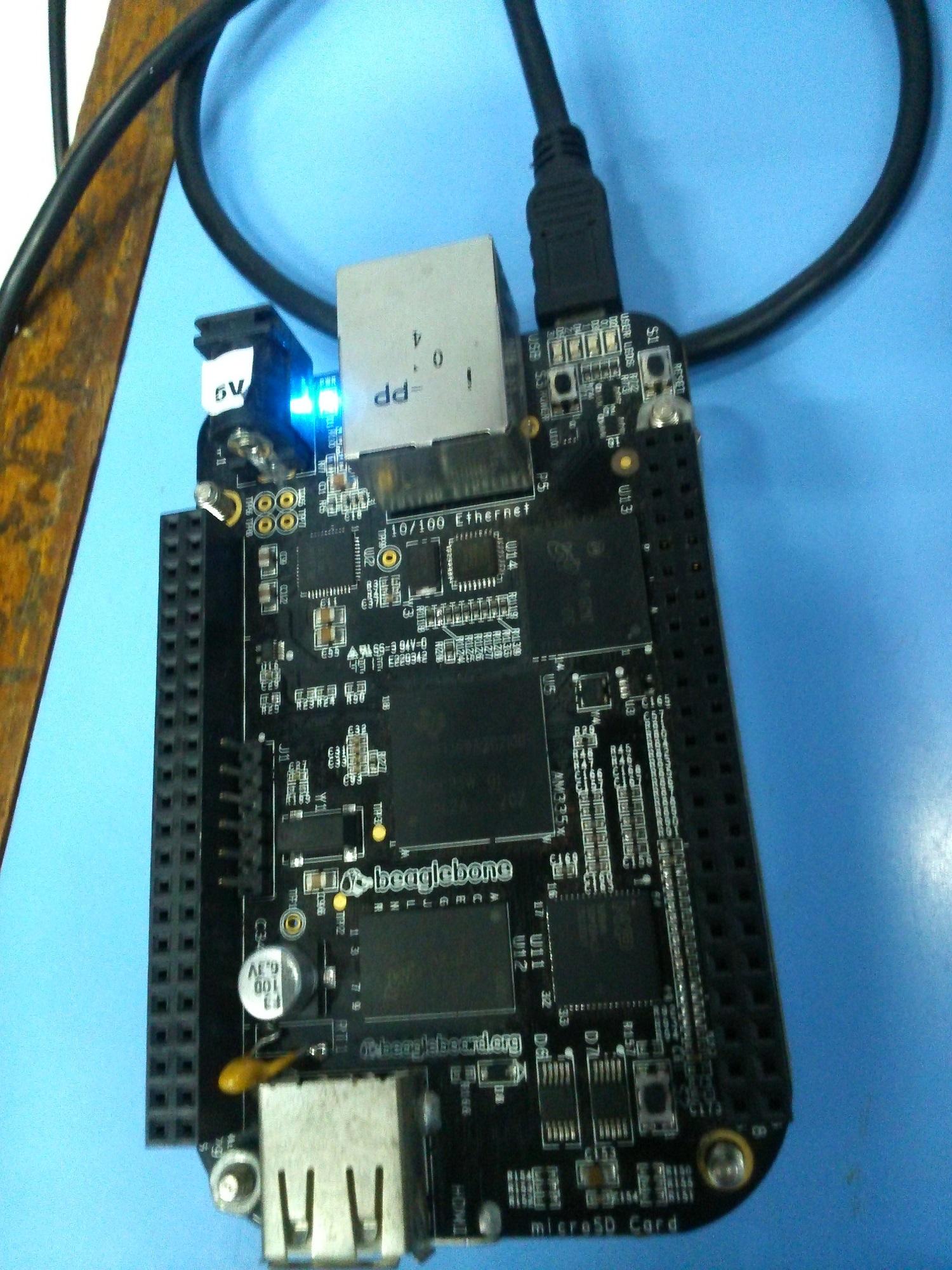 Seems at least the boot-partition on oyur system was trashed. There are several descriptions there that describe how to flash a new/other system to eMMC, try one of these to get it back working.

Its odd but i have unplugged my testing unit a LOT and have never had an
issue with it rebooting.
i would do the reflash and see if that takes care of it

Other possibility is a hardware damage where CPU no longer is able to read MLO from eMMC. I have a similar board here, although eMMC is OK and can be accessed when booting from SD-card, the CPU can’t use it for booting any longer. On console only “CCCC” is printed when trying that.

In this case you will have to throw it away, it is dead.

and then ,can you give me tutorial to fix it ? on console only "CCCC’ is printed.

please ,how to solve this problem … thx

and then ,can you give me tutorial to fix it ? on console only "CCCC’ is printed.

please ,how to solve this problem … thx

"CCCC’ means no suitable bootloader was found. So, instead of telling you how it is done. I will tell you to search the internet for “how to flash beaglebone black”. Note the 193,000 hits google gives if you used google.

Besides you did not give us any information as to which beaglebone black you’re using, or which distro, or kernel version was previously installed.

So pick one of the applicable howto’s and have fun . . .

I was trying to flash Beaglebone black when the boot button pushed ,I didn’t get led (D1,D2,D3,D4) blinks. I think my step is right . How about this ?

What distribution/image did you use for that on your SD-card?