What I have done:

Please provide your valuable suggestions or if I missed anything.I have attached the simulated wave forms that I performed my experiment, they have calculations in them, annotated with red rectangle where first line denotes the length of each sample file. 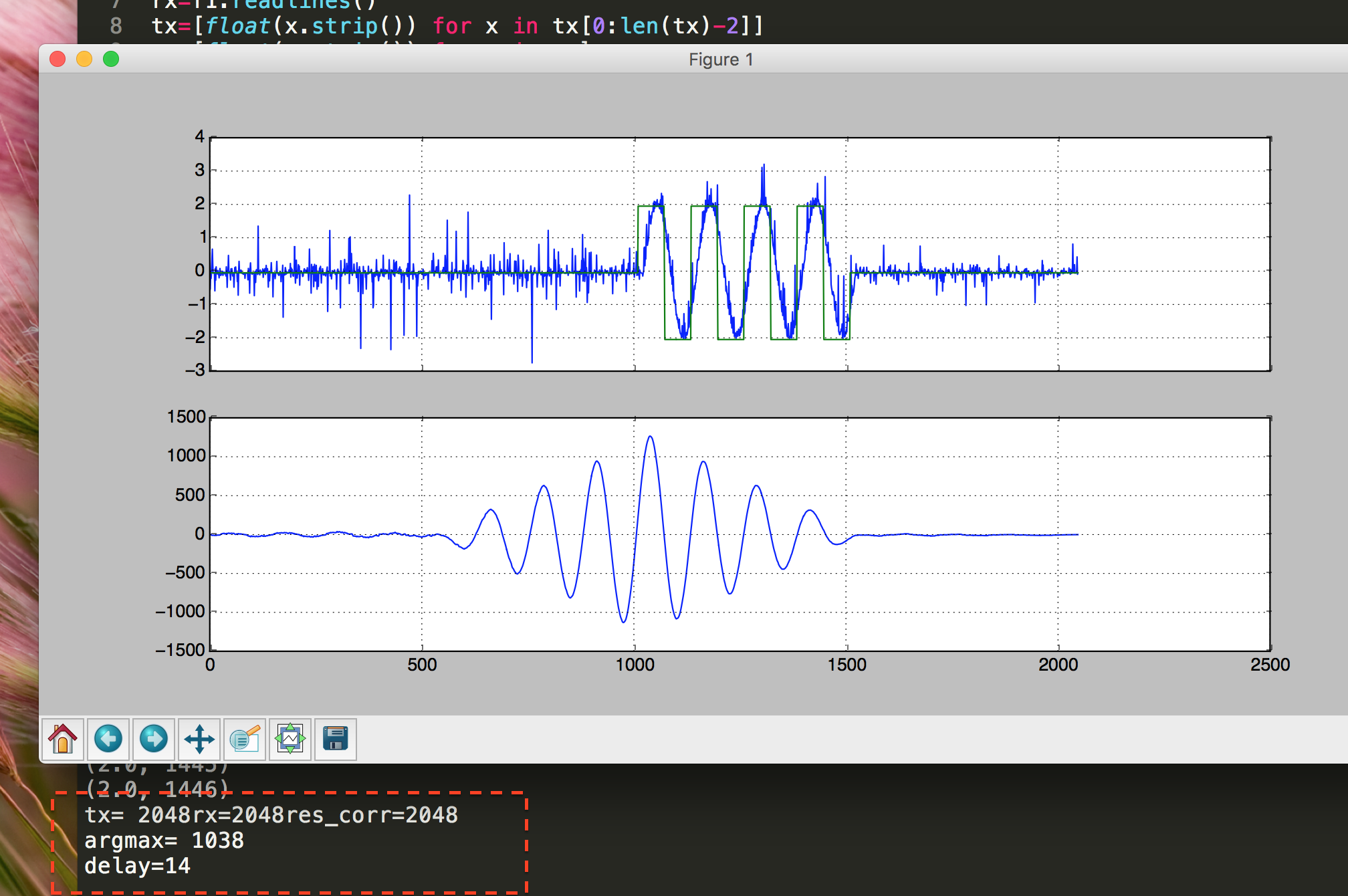 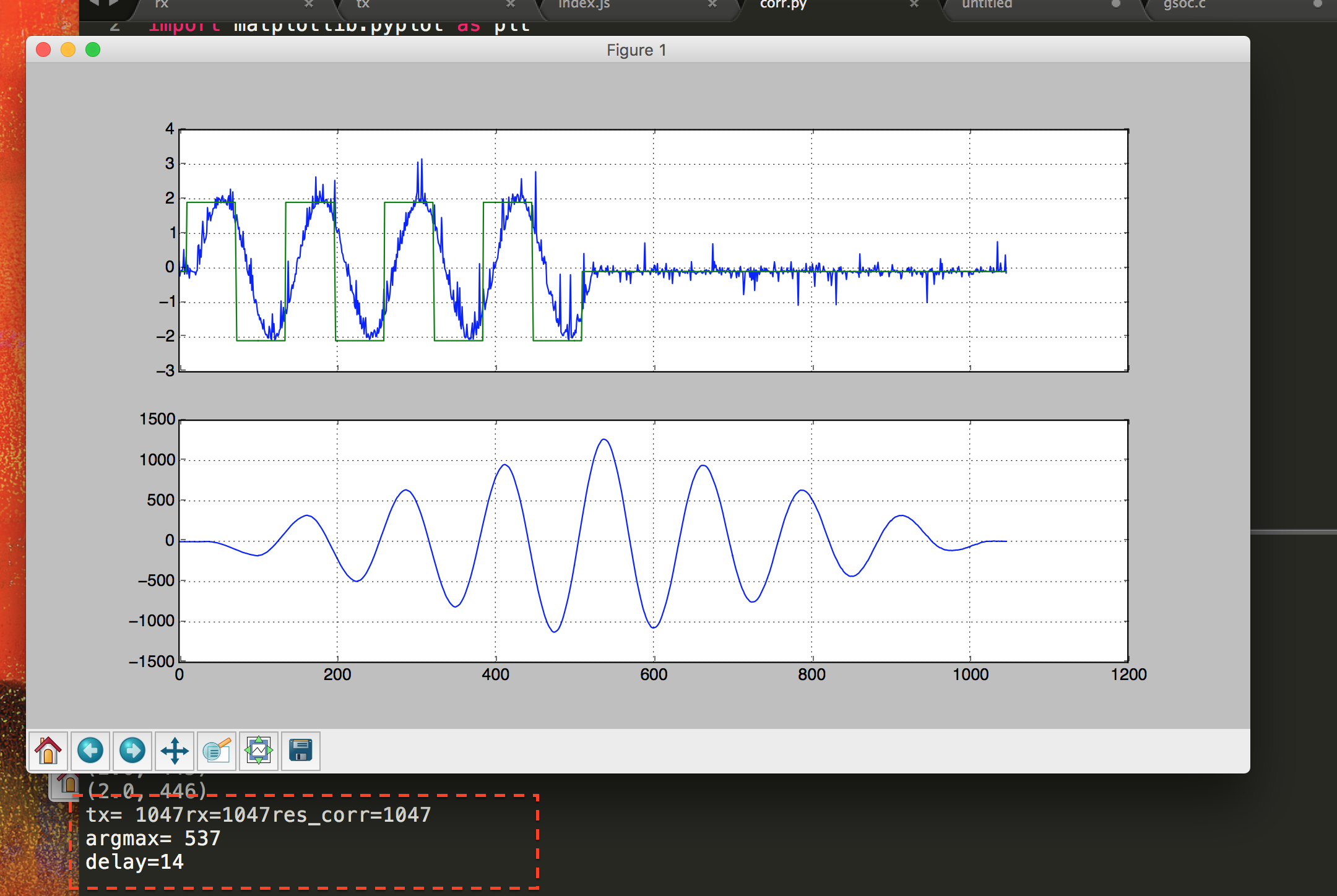 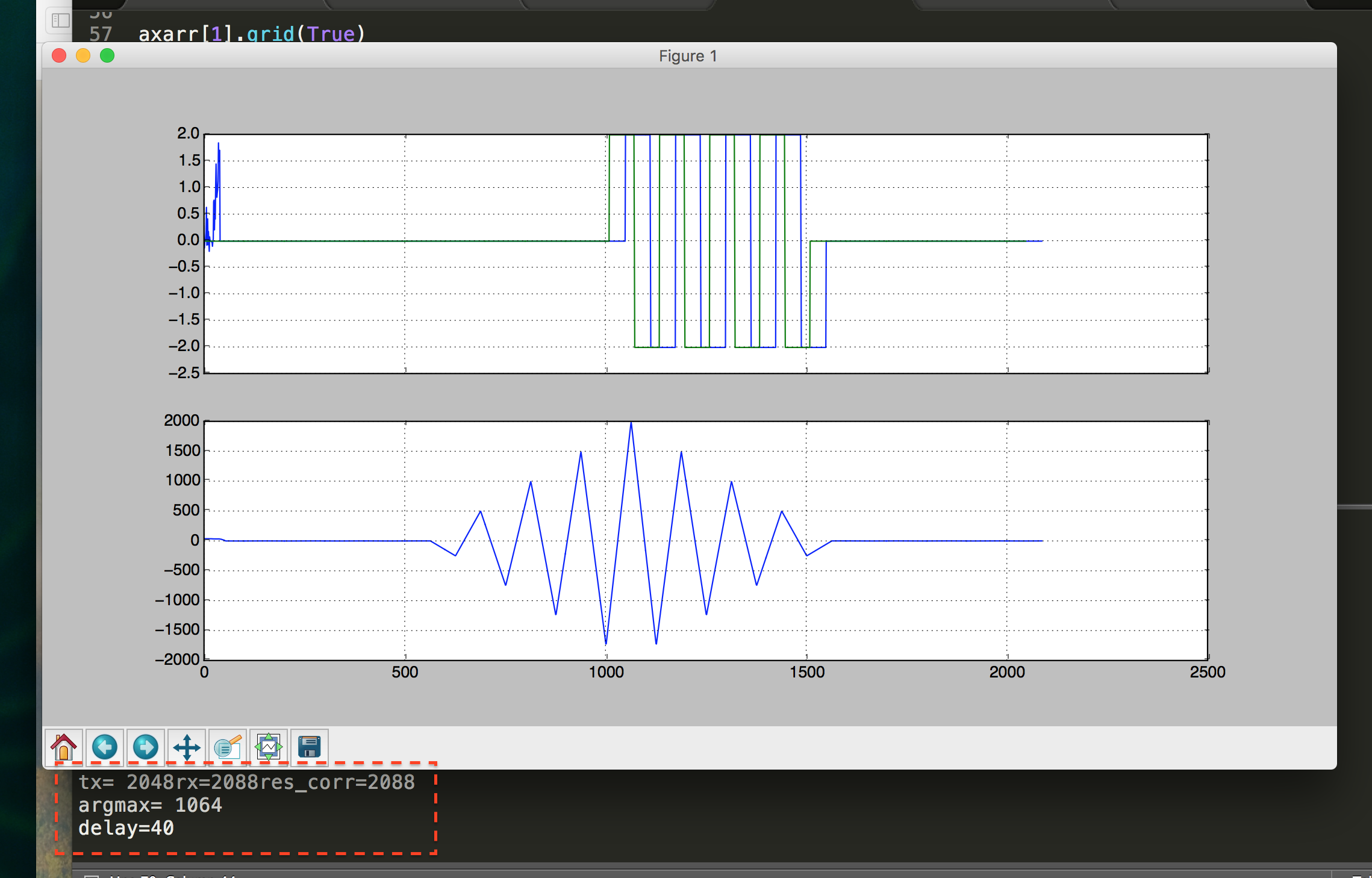 If the changes I pushed to repo today, starts to work, than the major thing to encounter would be just hardware interfacing, which involves some digital electronics and circuits knowledge, and then some nice method to use sampled data, currently we are using method from last year, that uses a library zeroMq, it is an low level API that transfers data using sockets principle, but in last year method it required us to use two instances of shell.

Once we create a program to process raw sample data to find TOF and temp, I would start testing and debugging these set of program.

This might take only a week or two at max, then we work on enhancing other aspects, like accuracy and sensitivity etc.

In windows , I was able to share internet but git is always unable to fetch files, hence I can’t execute any apt-get command or update-script

Any suggestions are welcome regarding the transfer of sampled data from C program to python program, currently we are relying on last year GSOC method using ZMQ library, it creates tcp connection ports that can be used to transfer data but I feel they are not reliable in maintaning the sequence of sampled data, and this can introduce serious errors in calculation as for ex. tx samples gets appended into rx waveform.

What I have done:

What is to be done:

Now the software part is almost complete, I have started the documentation for testing out the apparatus, currently I have created the wiki page to test using arduino uno for simulating waveform.

What I have done

Now I have to complete documentation for test circuit implementation and explanation of software part so that anyone new can pick up to contribute into this project.